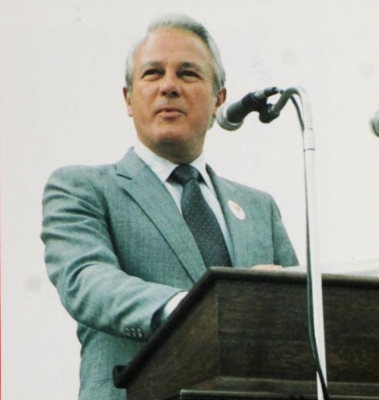 He served a total of 16 years in office, the sixth-longest serving gubernatorial tenure in post-Constitutional U.S. history at 5,784 days.A colorful, powerful, and legendary figure in Louisiana politics, Edwards, who has been dubbed the “very last of the line of New Deal Southern Democrats”, was long dogged by charges of corruption. In 2001, he was found guilty of racketeering charges and sentenced to ten years in federal prison. Edwards began serving his sentence in October 2002 in Fort Worth, Texas, and was later transferred to the federal facility in Oakdale, Louisiana. He was released from federal prison in January 2011, having served eight years. He was released from probation in 2013. Without a pardon, Edwards remains ineligible to seek the governorship until 15 years have passed from the end of his sentence; barring that pardon, the first Louisiana gubernatorial election he would be eligible for is in 2027, when Edwards would be 100 years old.In 2014, Edwards ran in the 2014 election to represent Louisiana’s 6th congressional district in the United States House of Representatives. He placed first in the jungle primary, but was defeated by Republican Garret Graves by nearly 25 points in the runoff election.