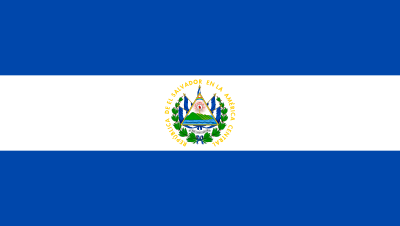 El Salvador is looking to introduce legislation that will make it the world’s first sovereign nation to adopt bitcoin as legal tender, alongside the U.S. dollar.

Strike founder and CEO Jack Mallers said this will go down as the “shot heard ’round the world for bitcoin.”

“What’s transformative here is that bitcoin is both the greatest reserve asset ever created and a superior monetary network. Holding bitcoin provides a way to protect developing economies from potential shocks of fiat currency inflation,” continued Mallers.

BREAKING: The President of El Salvador just announced that he is making Bitcoin legal tender in his country.

This is the first country to take such a courageous step, but it won’t be the last.

President of El Salvador, Nayib Bukele: "Next week I will send to congress a bill that will make #bitcoin a legal tender." pic.twitter.com/COkofqR3su