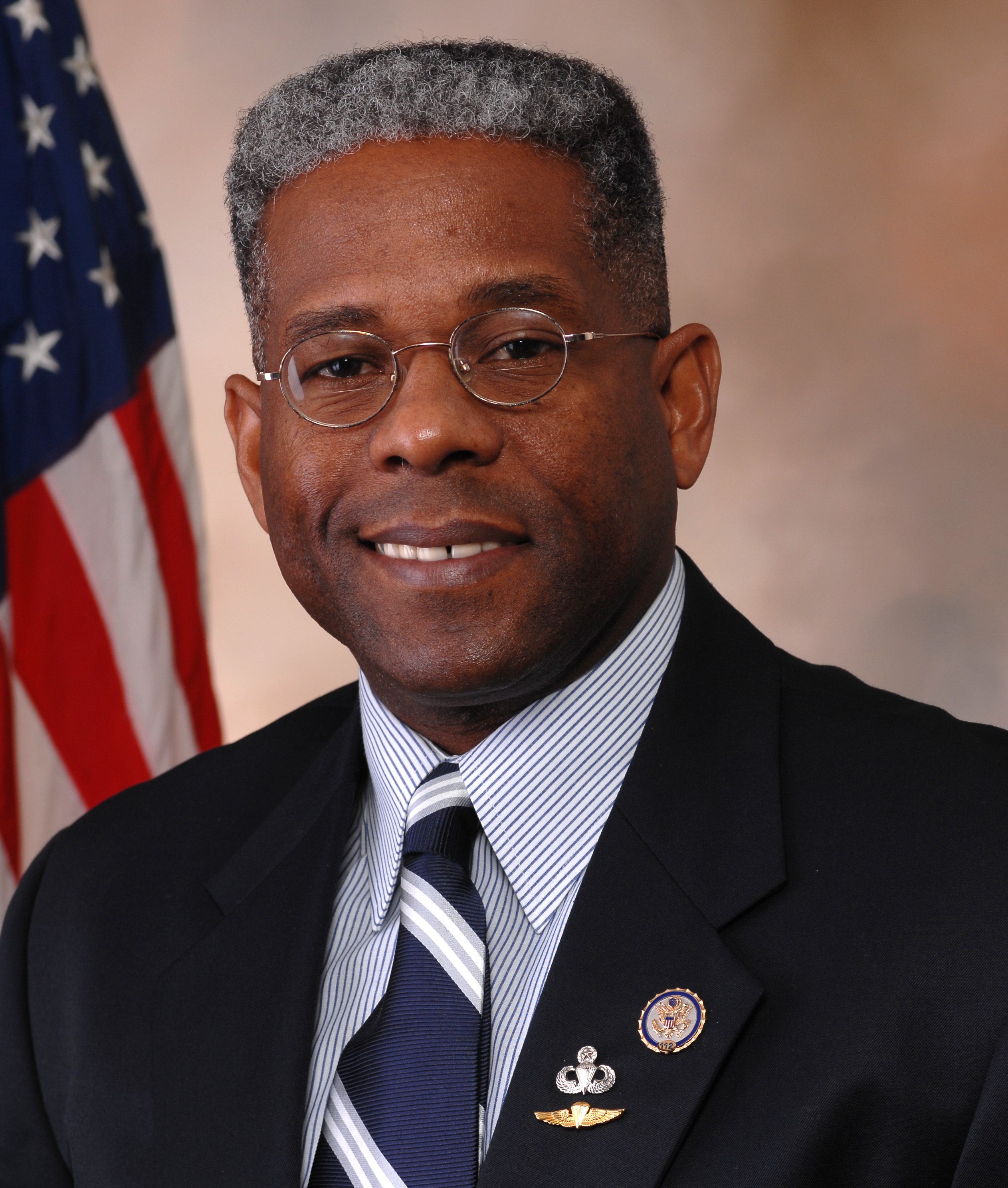 West, who has been at the helm of the state Republican party for just shy of a year, will remain chair until a successor is picked on July 11, the party said.

“It has been my distinct honor to serve as Chairman of the Republican Party of Texas. I pray Godspeed for this governing body,” West said in a statement.

The controversial conservative Allen West is out as chair of the Republican Party of Texas, says the vice chair/soon to be acting chair? https://t.co/PFYn0F9OsX