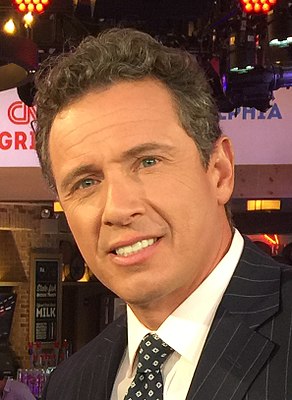 The host of CNN’s “Cuomo Prime Time” encouraged his brother to take a defiant position and not resign, the Post said, quoting two people present on one of the calls that the newspaper did not identify.

CNN said in a statement that Chris Cuomo has not been involved in the network’s coverage of the allegations, either on the air or behind the scenes, because he could not be objective and often serves as a “sounding board” for his older brother.

“However, it was inappropriate to engage in conversations that included members of the governor’s staff, which Chris acknowledges,” the network said. “He will not participate in such conversations going forward.”

The network did not announce any disciplinary action against its show host.

NEW: Chris Cuomo took part in strategy calls advising his brother, the New York governor, on how to respond to sexual harassment allegations. CNN agrees it was "inappropriate" but says the anchor will not be disciplined.
By @jdawsey1 @sarahellison https://t.co/6PvyuZWsWM