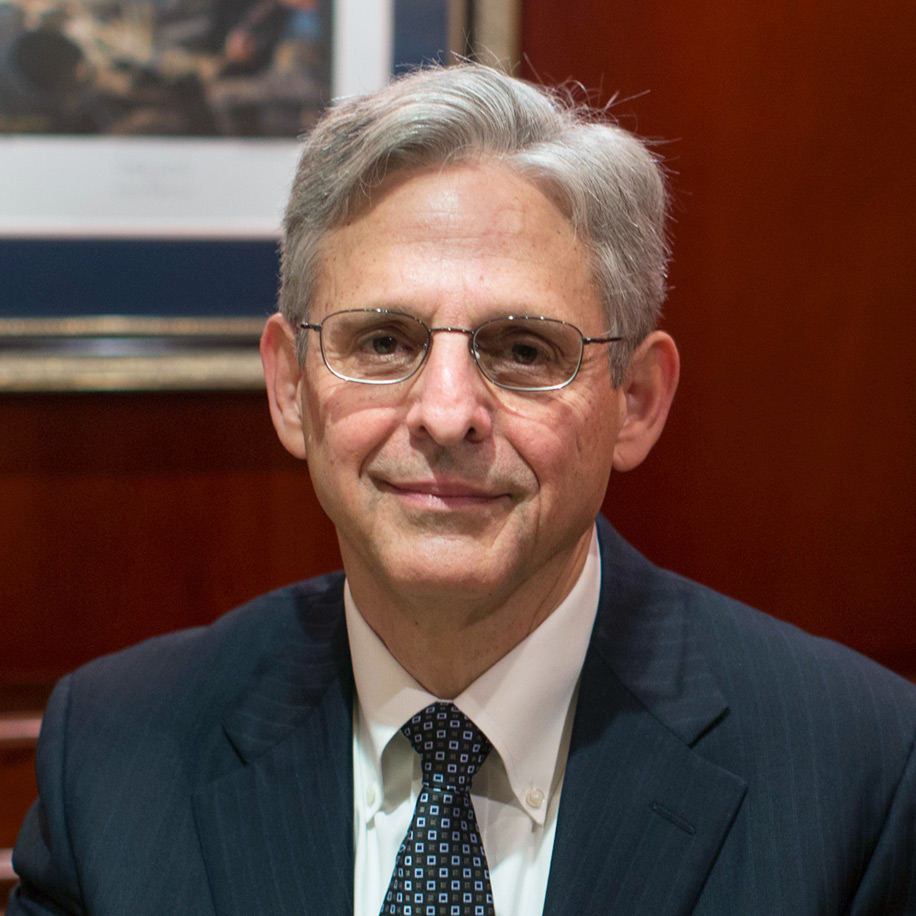 The Senate on Wednesday voted to confirm Merrick Garland as attorney general.

Garland takes over as the head of the Department of Justices as the sprawling agency continues to investigate the Jan. 6 riot at the U.S. Capitol, one of the largest probes in its history. Garland has called the inquiry his No. 1 priority.

The Justice Department will also be crucial in enacting Biden’s sweeping plans for civil rights enforcement and criminal justice reform. The department is likely to make important decisions in the coming years concerning regulation of the nation’s largest technology companies, which some lawmakers are pushing to break up.

Garland’s pledged to defend the independence of the Justice Department during hearings before the judiciary committee last month. Biden has made restoring the traditional distance between the department and political officials at the White House a top priority.

“I would not have taken this job if I thought that politics would have any influence over prosecutions and investigations,” Garland told lawmakers at his hearing. He said that he and Biden had not discussed an ongoing investigation into the tax affairs of Hunter Biden, the president’s son.

BREAKING: With a bipartisan majority, the Senate has voted to invoke cloture on the nomination of Merrick Garland to be U.S. Attorney General. This means that tomorrow, the Senate will vote on his nomination, and we can finally #ConfirmGarland.