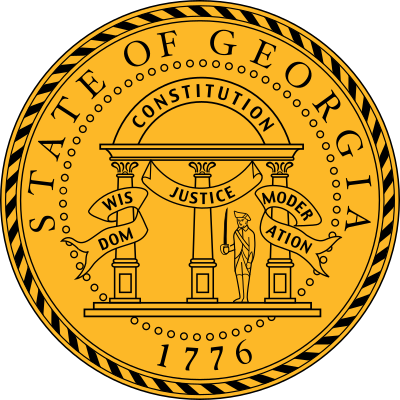 Georgia Secretary of State Brad Raffensperger announced Wednesday his state will conduct a manual hand audit recount of all ballots cast in the presidential race in the state, as he faces growing pressure from fellow Georgia Republicans over unsubstantiated accusations of voting irregularities and mismanagement of the state’s elections.

“This will help build confidence. It will be an audit, a recount and a recanvas all at once,” Raffensperger said at a press conference. “It will be a heavy lift.”

He said the presidential contest will undergo a risk-limiting audit, which requires a full by-hand recount in each of Georgia’s 159 counties.

“Every legal vote will count,” he said.