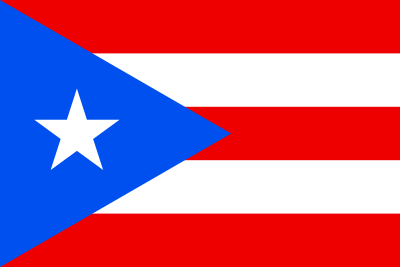 The funds come as the island continues to recover from Hurricane Maria in 2017 and as the president’s re-election campaign courts Puerto Rican voters in Florida.