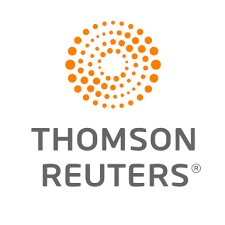 Reuters President Michael Friedenberg said: “This partnership will provide billions of Facebook users with fast, accurate and trusted election day news via Reuters data offering. Reuters will deliver comprehensive election data via the NEP, providing up-to-the-minute insights and results on one the biggest political events of the year.”

Facebook founder and CEO Mark Zuckerberg said: “We’re partnering with Reuters and the National Election Pool to provide authoritative information about election results. We’ll show this in the Voting Information Center so it’s easily accessible, and we’ll notify people proactively as results become available. Importantly, if any candidate or campaign tries to declare victory before the results are in, we’ll add a label to their post educating that official results are not yet in and directing people to the official results.”