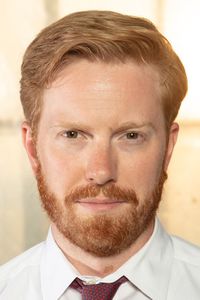 Peter Meijer, an Iraq war veteran and grandson of the founder of the famous Midwestern supermarket chain by the same name, won the Republican primary in Michigan’s 3rd Congressional District late Tuesday in a race to fill Rep. Justin Amash’s seat.

Meijer said in a statement to The Detroit News that the results were a “resounding message that we are tired of playing the political games of the past.”

“The time has come for a Republican party that offers solutions based on conservative values like limited government, economic freedom and individual liberty, to tackle issues in the present and the challenges sure to come,” he said.