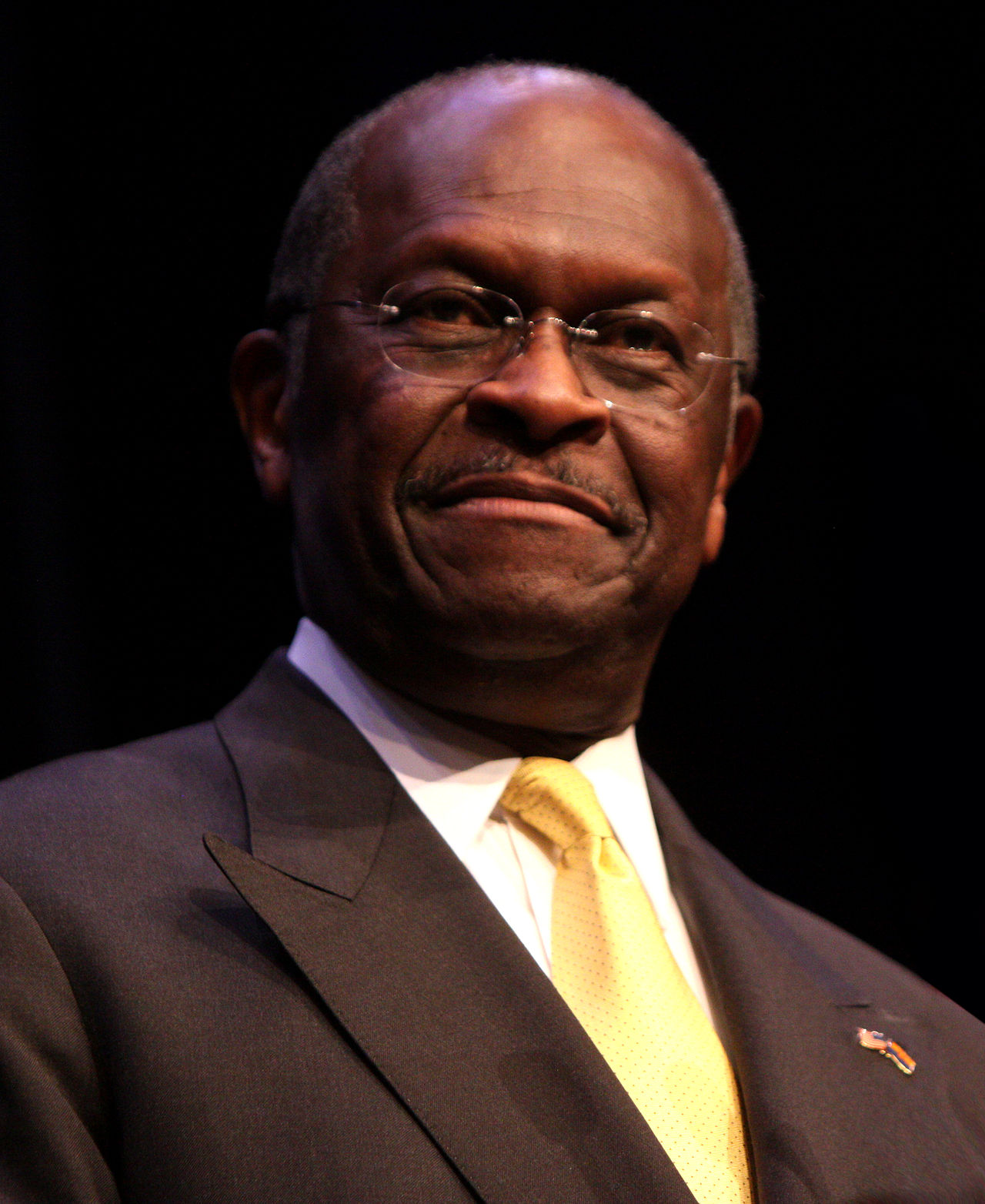 Herman Cain, a former presidential hopeful who was once considered by President Donald Trump for the Federal Reserve, has died after being hospitalized with the coronavirus. He was 74.

Cain was among the highest-profile public figures in the United States to have died from Covid-19. A 74-year-old survivor of stage 4 colon cancer, Cain had been a business executive and the board chairman of a branch of Kansas City’s Federal Reserve Bank before moving into Republican politics and eventually becoming a presidential candidate.

Cain had been hospitalized in Atlanta on July 1, two days after being told he had tested positive for Covid-19, according to a statement posted to his social media accounts at the time.

On July 10, another tweet said Cain himself described his status as “cruise control,” because “the progress is slow but his breathing is getting stronger every day. Make no mistake: He is improving!”