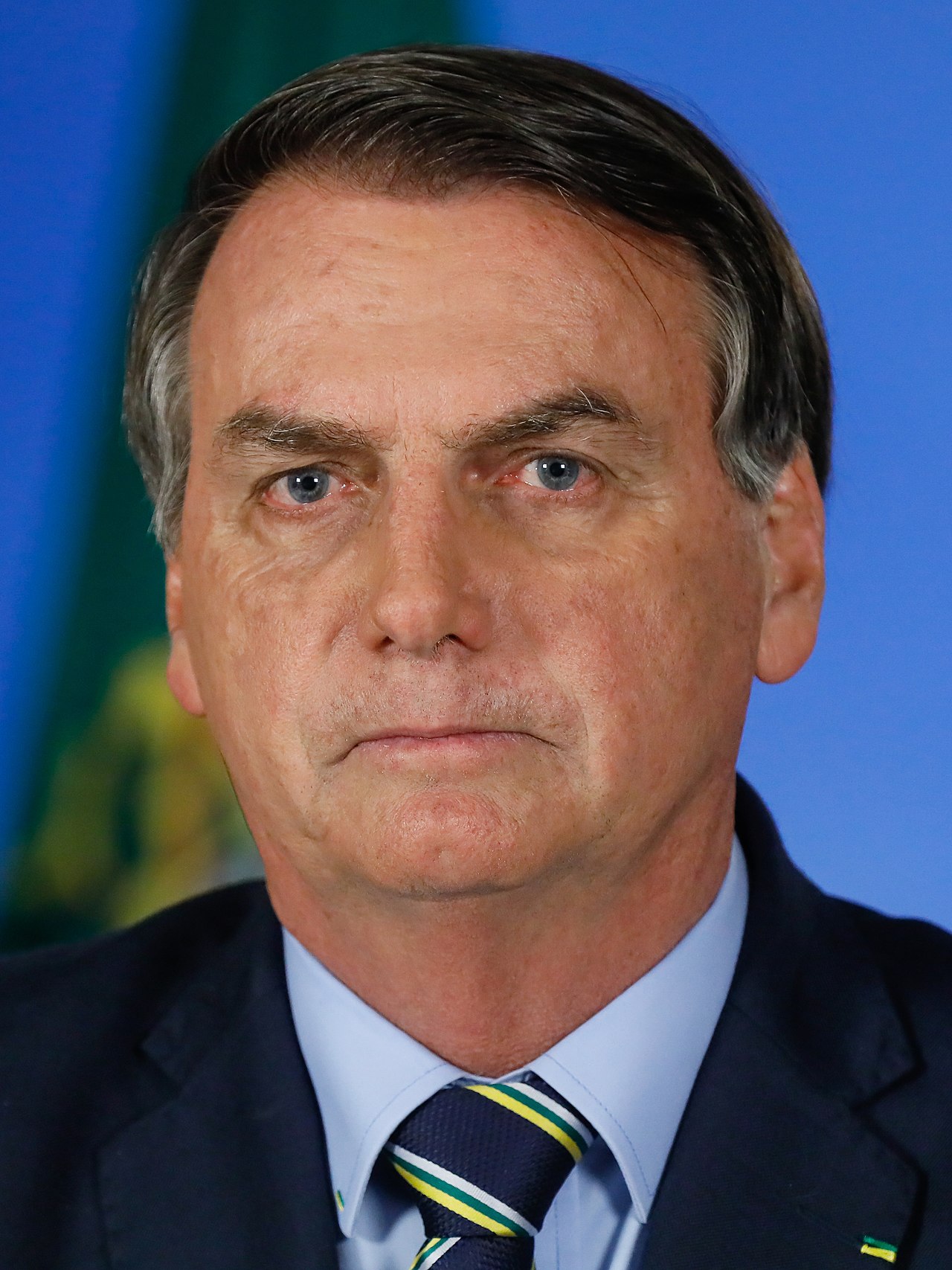 Brazilian President Jair Bolsonaro tested positive for the coronavirus Tuesday, shortly after the presidential palace said he had been displaying symptoms associated with the disease.

The government confirmed to NBC News on Monday that Bolsonaro had been feeling unwell and was running a fever of 38 degrees Celsius (about 100.4 degrees Fahrenheit). Bolsonaro had been tested for the virus after his symptoms emerged, the presidential palace told NBC.

The right-wing leader, 65, has consistently downplayed the threat of the virus in recent months, describing it as nothing more than “a little flu.” He also suggested that his past as an athlete would make him immune to the worst symptoms of the disease.