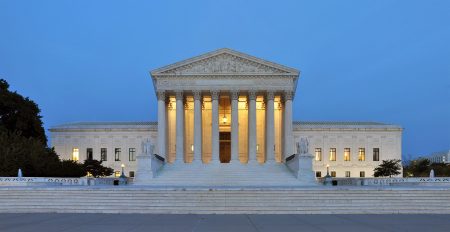 US Supreme Court Justice Samuel Alito has issued an order mandating that all PA ballots received after 8 p.m. on Election Day be segregated and secured. And “all such ballots, if counted, be counted separately”. There is a petition on the merits still pending before SCOTUS. Alito has ordered the opposing side to file a response by 2 p.m. tomorrow.

Besides Amy Coney Barrett, Barbara Lagoa is also a strong candidate to fill the SCOTUS vacancy 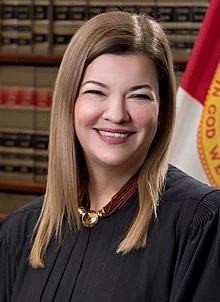 Amy Coney Barrett of Chicago, the early favorite, and Barbara Lagoa, who is viewed as easier to confirm. The Senate confirmed Lagoa 80-15 last year, so many Democrats have already voted for her. Lagoa is a Cuban American from Florida, and Trump is being told the choice could help him win the state. He said Saturday he’s never met Lagoa. Lagoa serves as a United States Circuit Judge of the United States Court of Appeals […]