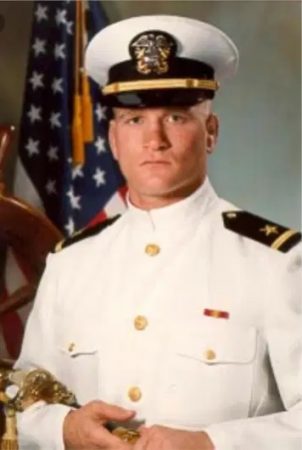 President Trump is planning to bring to Hunter Biden associate Tony Bobulinksi as a guest to Thursday night’s debate. 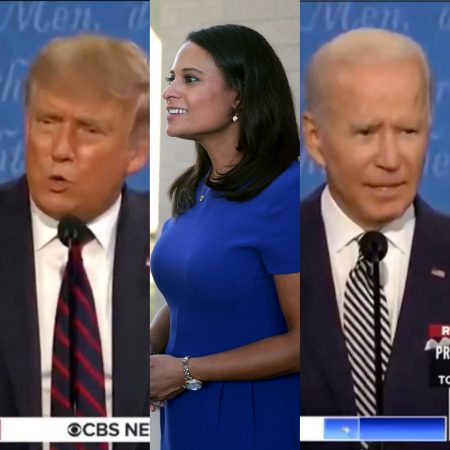 The Final Presidential Debate for 2020 will be held on October 22nd at the Curb Event Center in Nashville, TN between Donald Trump and Joe Biden. The debate will be moderated by Kristen Welker who has been criticized that her family had donated to Democrats in the past including Barack Obama. The planned second debate was cancelled due to COVID-19 issues and the Trump campaign disagreeing doing the debate virtual. Joe Biden has come into […]

2nd Trump-Biden Debate will be Virtual, Trump Declines, Biden too 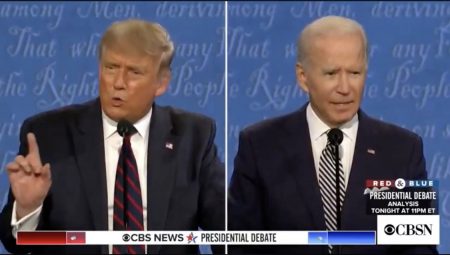 The Commission on Presidential Debates announced that the second Trump-Biden debate will be ‘virtual’ amid concerns about Trump’s COVID-19. Minutes later, Trump said he would not participate. “No i’m not going to waste my time on a virtual debate,” he said during the Maria Bartiromo morning show on Fox Business. As well as Joe Biden. The Biden camp released a statement that he will instead participate in a virtual Town Hall. Big announcement just now […]

Where are the 3 Presidential Debates Going to be? 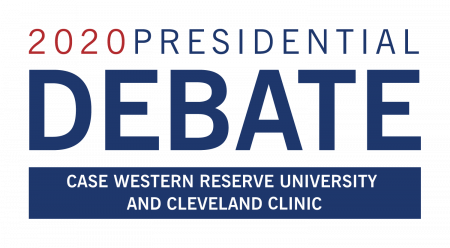 Read More » Where are the 3 Presidential Debates Going to be?

What Time is Tonight’s 2020 Democratic Debate 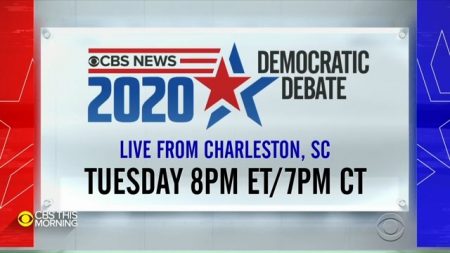