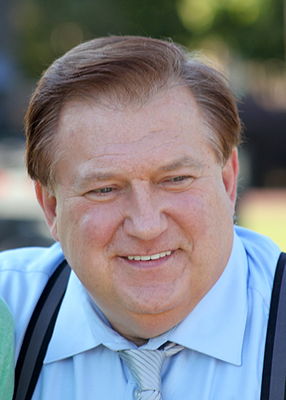 Bob Beckel, a political analyst and former Fox News host, has died. He was 73.

Talk show host Sean Hannity also announced Beckel’s death at the end of Hannity on Monday. “We end the show with sad personal news,” he said. “A very dear friend of this channel and a dear friend personally… has died.” Beckel had appeared as a panelist on numerous episodes of Hannity from 2009-2017.

I sat across from Bob Beckel many times coming up in cable news. He was a formidable opponent. May he Rest In Peace. https://t.co/C920FZ24fH

According to his longtime friend and fellow columnist Cal Thomas, his "spiritual brother" Bob Beckel — best known for his on-and-off relationship with Fox News as he struggled with health and personal issues — has passed away at the age of 73. https://t.co/7AnpIrQsdl