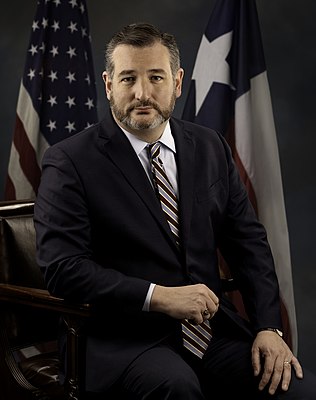 Sen. Ted Cruz criticized the U.S. military for being “emasculated” compared to the Russian military in a tweet on Thursday.

The senator retweeted a video with an apparent ad for the Russian military showing male soldiers training, suiting up, jumping out of an airplane and loading a gun.

The ad was followed by a cartoon ad for the U.S. military about Army Cpl. Emma Malonelord, who says in the video she was “raised by two moms” and “marched for equality” as a kid. Malonelord says in the video that she joined the Army to “prove my inner strength.”

Ted Cruz called the U.S. army "emasculated" and looks like someone that got beat up at a salad bar.