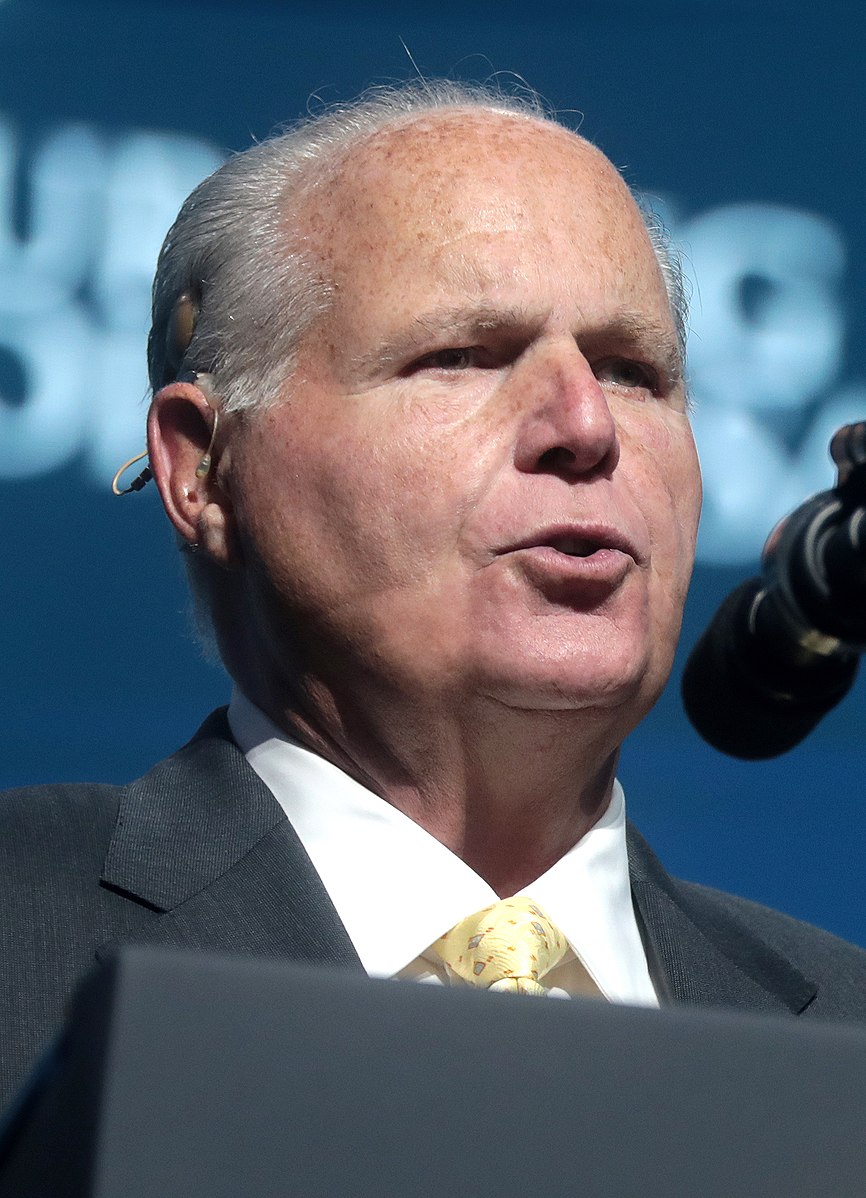 Rush Limbaugh, the monumentally influential media icon who transformed talk radio and politics in his decades behind the microphone, helping shape the modern-day Republican Party, died Wednesday at the age of 70 after a battle with lung cancer, his family announced.

Limbaugh’s wife, Kathryn, made the announcement on his radio show.

The radio icon learned he had Stage IV lung cancer in January 2020 and was awarded the Presidential Medal of Freedom by President Trump at the State of the Union address days later. First lady Melania Trump then presented America’s highest civilian honor to Limbaugh in an emotional moment on the heels of his devastating cancer diagnosis.

No words … I just got news the Rush Limbaugh has passed away.
thanks Rush for all you taught, gave and were. A hero to many. An icon. A patriot. A revolutionary that saved radio.
Heavens gain, our loss.