Rudy Giuliani was on Maria Bartiromo’s “Sunday Morning Futures” show this morning and claims there’s question marks with the Dominion Voting Machines and the connection with Venezuela. Dominion was run in most states during this year’s election. Here’s what Rudy said:

“Well, I know I can prove that they did it in Michigan, I can prove it witnesses. were investigating the rest. And every one of those states though, we have more than enough illegal ballots already documented to overturn the result in that state. Because not only did they use a Venezuelan company to count our ballots, which almost should be illegal, per se. Number two, they didn’t allow republicans in key places to observe the mail vote that makes the mail vote completely invalid. Now, they didn’t do it everywhere. They did it in big cities where they have corrupt machines that will protect them, meaning penciled in Pennsylvania, Philadelphia and Pittsburgh in Detroit. They didn’t have to do it in Chicago in New York or Boston. They could have they have corrupt machines there. They did it. Absolutely. In Phoenix, Arizona. They did it absolutely. in Milwaukee, Wisconsin, Republicans were shut out from enough of the count so they could accomplish what smartmatic wanted to do and what that pattern that you have there. We have evidence that that’s the same pattern smartmatic used in other elections in which they were disqualified. In other words, this is their pattern of of activity.
If you went one step further and found out it’s really being run by people that are close to Maduro and Chavez. I can’t imagine you would do that unless you’re out of your mind.” 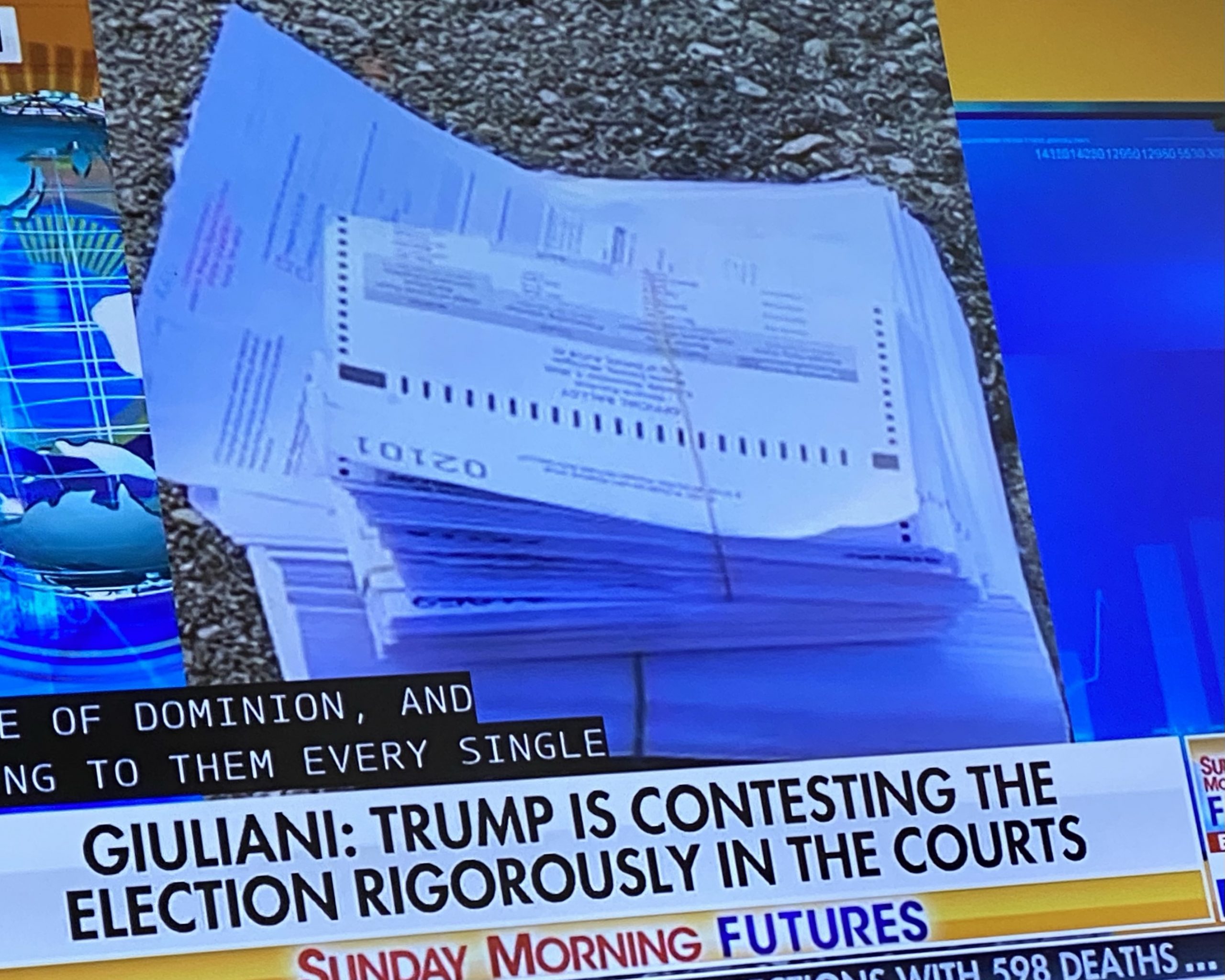 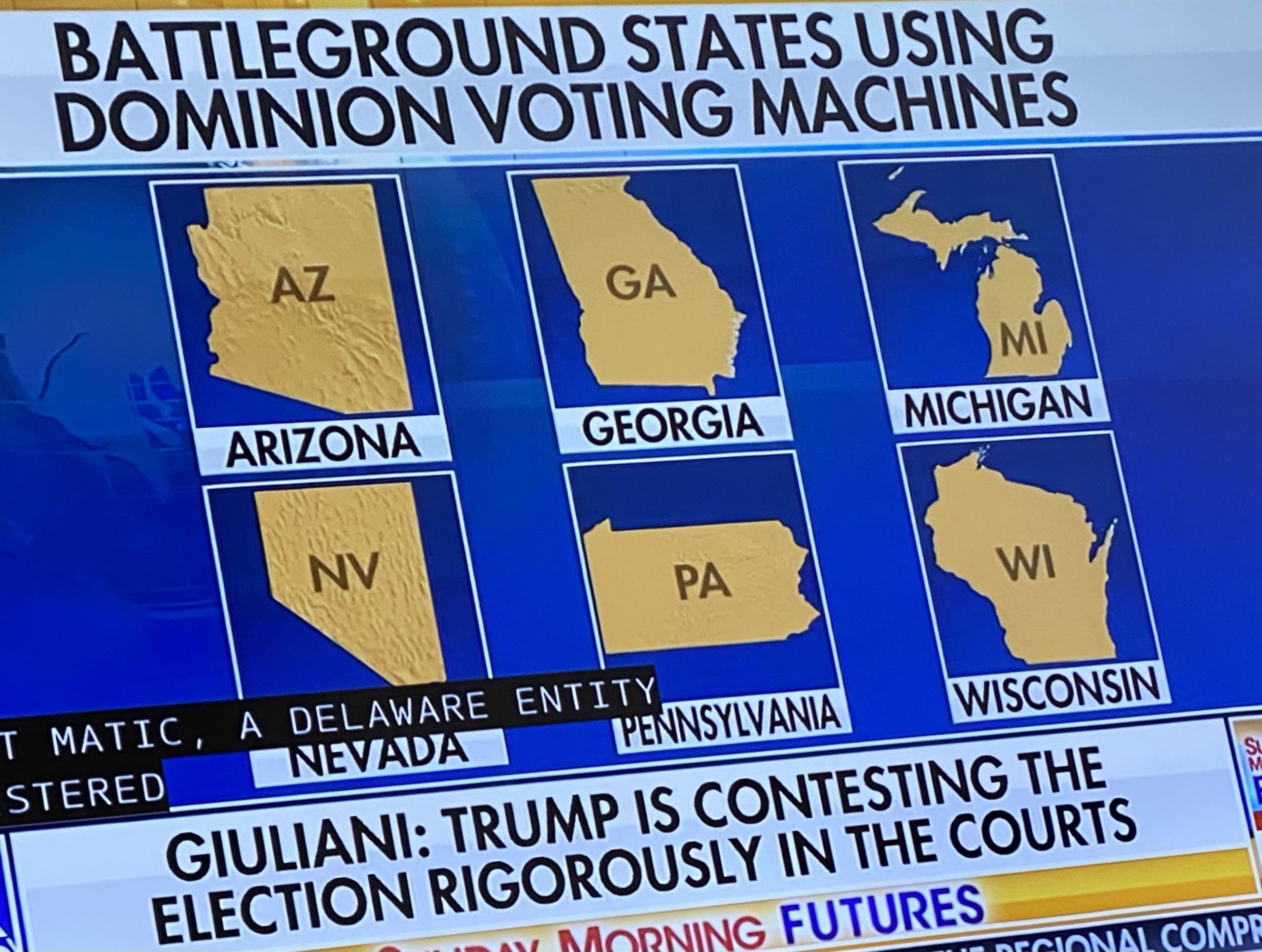 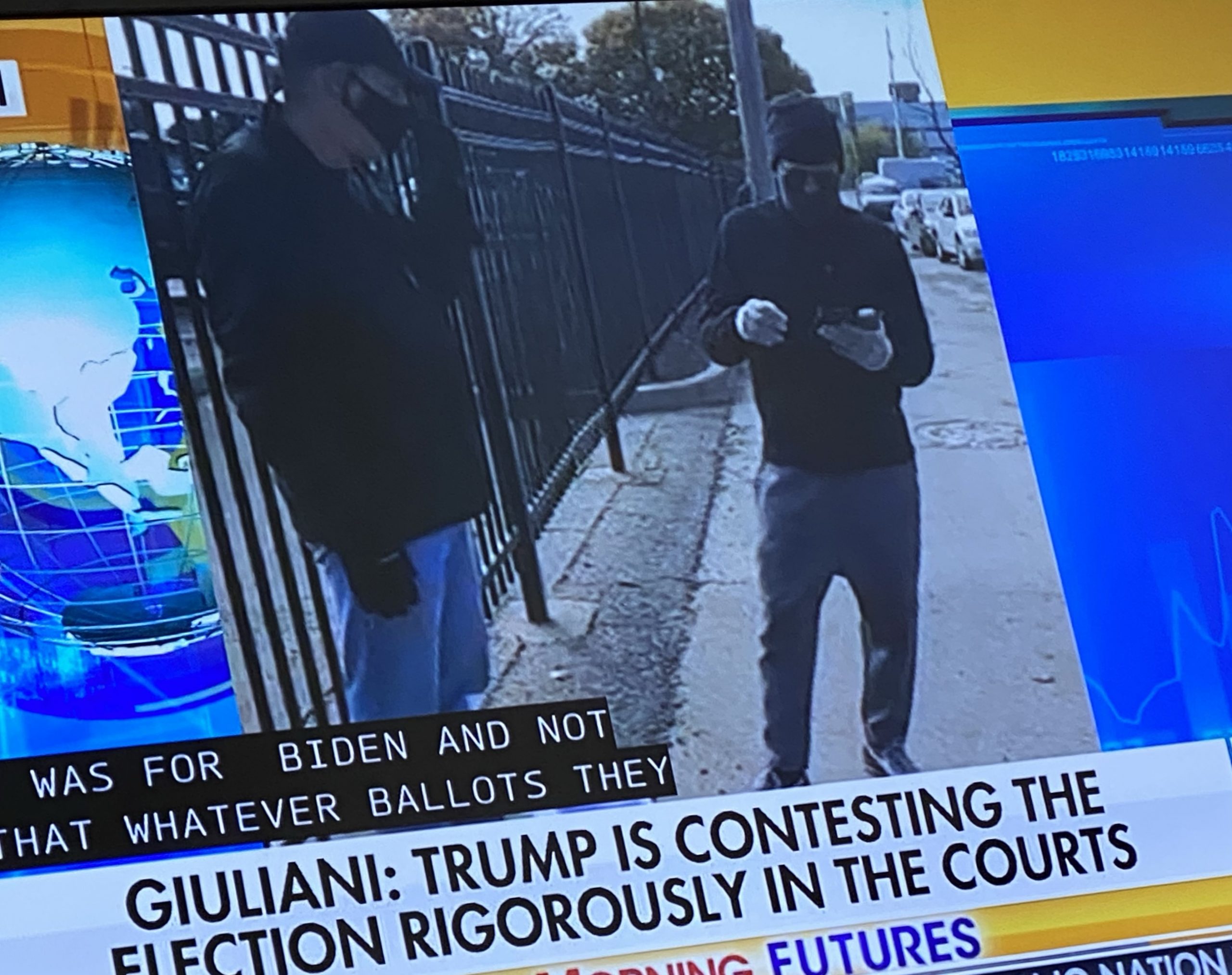