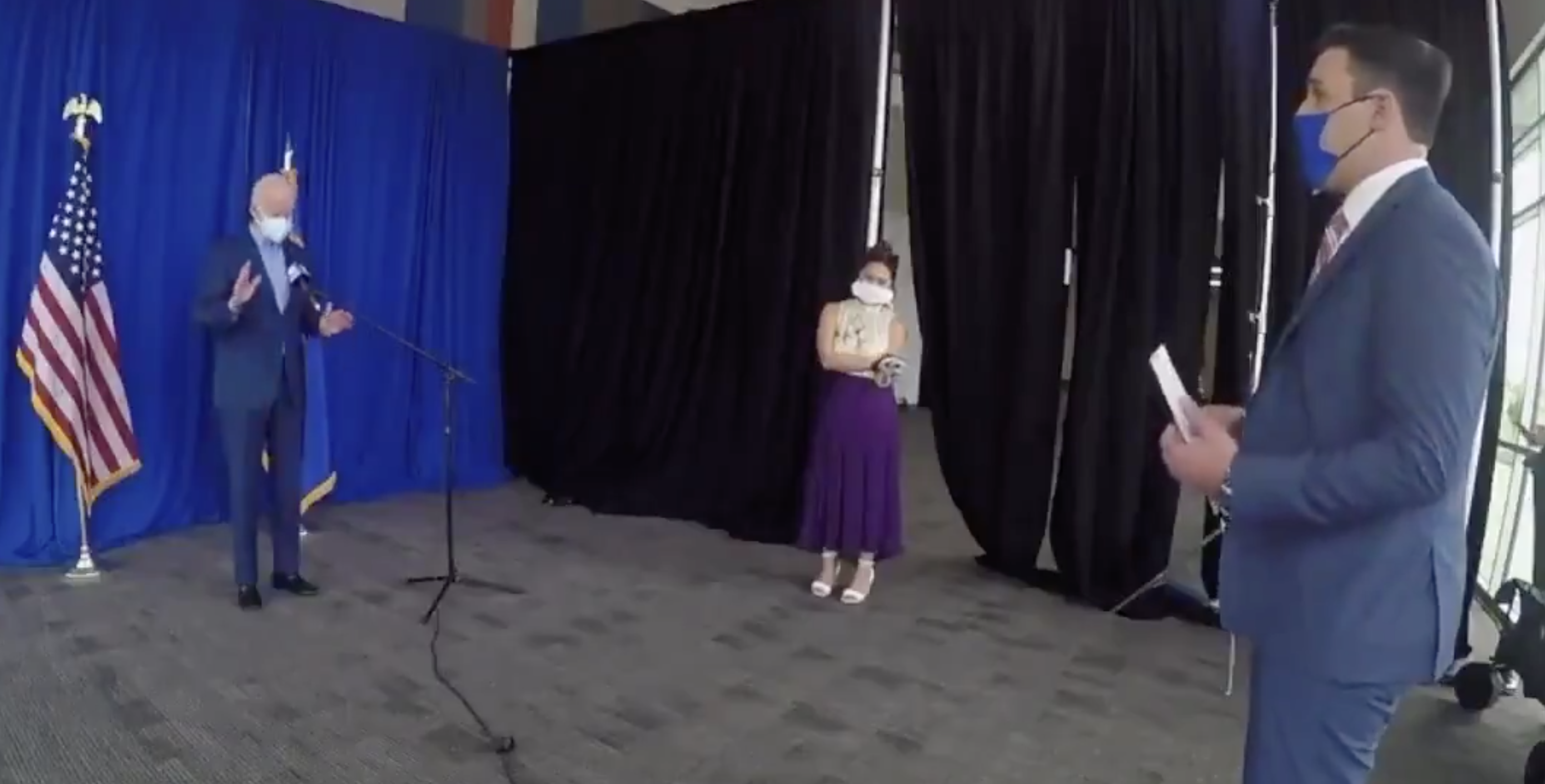 Democratic nominee Joe Biden on Friday said that voters don’t deserve to know if he would attempt to pack the Supreme Court if he wins in November and Amy Coney Barrett is confirmed to the high court.

Biden, who had opposed court packing in the primary, refused to answer the question on Thursday in Las Vegas, saying “you’ll know my position on court-packing the day after the election.”

“Well you’ve been asked by the viewers who are probably Republicans who don’t want me continuing to talk about what they’re doing to the court right now,” Biden responded