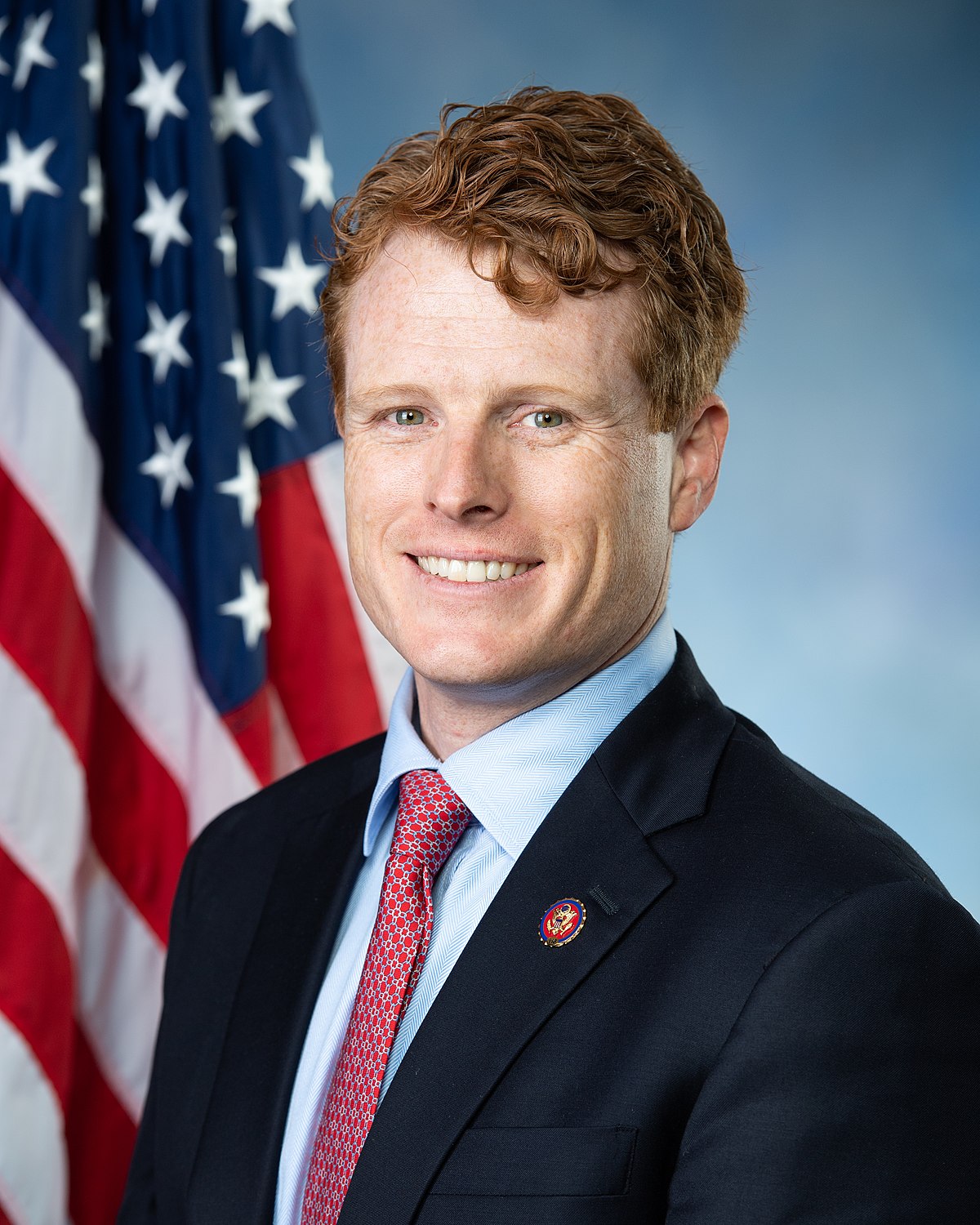 Riding a wave of support from the Democratic party’s progressive wing – including the backing of Rep. Alexandria Ocasio-Cortez and Sen. Elizabeth Warren — Sen. Ed Markey of Massachusetts on Tuesday survived a heated primary battle against challenger Rep. Joe Kennedy III.

Speaking to supporters, Kennedy announced that he conceded to Markey about 2 hours after polls closed in Massachusetts – in a primary battle that grabbed national attention as it turned increasingly bitter this summer.

“A few moments ago I called Sen. Markey to congratulate him and to pledge my support to him and his campaign in the months ahead.,” Kennedy told supporters. “The senator is a good man. You have never heard me say otherwise.”

And pointing to the tensions between the two candidates this summer, Kennedy added “It was difficult at times between us. Good elections often get heated.”

Breaking: Sen. Ed Markey has defeated Rep. Joe Kennedy in the Democratic Senate primary in Massachusetts, notching a big win for progressives who made Markey's campaign a national cause this summer https://t.co/avajRV4tjc pic.twitter.com/pNA9ejF4dH

Rep. Joe Kennedy III conceded — becoming the first member of the legendary Massachusetts political dynasty to lose an election in the state.https://t.co/s7FkH819Yx