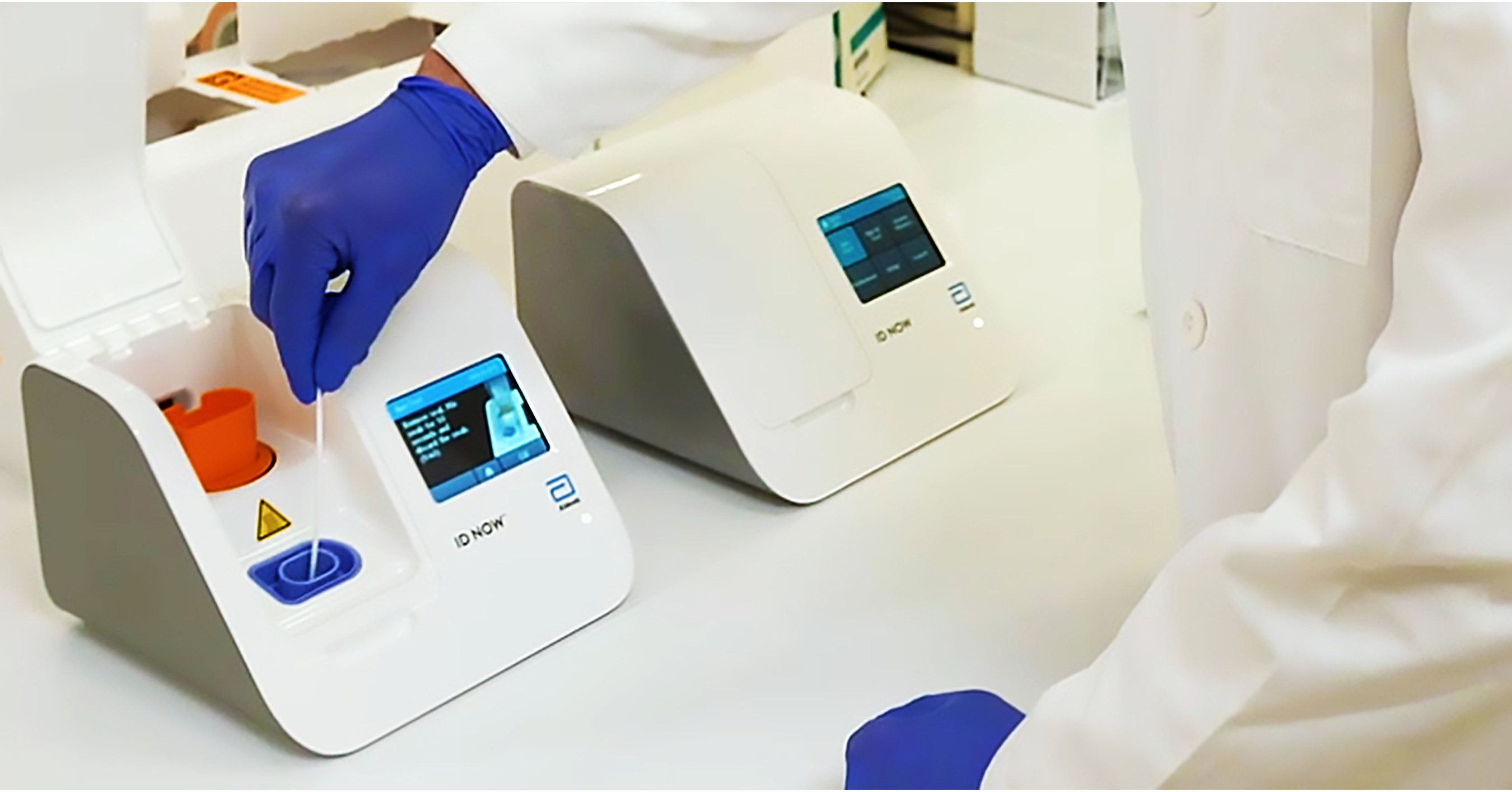 President Donald Trump will announce the purchase of 150 million rapid Covid-19 tests as part of a $750 million agreement with Abbott Laboratories, a White House official confirmed Thursday to NBC News.

“Under President Trump’s leadership, the U.S. is leading the world in testing,” White House communications director Alyssa Farah said in a statement to NBC News. “This is a major development that will help our country to remain open, get Americans back to work, and kids back to school. The Trump Administration is proud to partner with Abbott labs to make this purchase possible to help the American people.”

“Trump will announce that the administration has struck a $750 million deal to acquire 150 million tests from Abbott Laboratories…to be deployed in nursing homes, schools and other areas with populations at high risk.” https://t.co/YGSQkg5T9Z

.@EmilyThornberry: “I am disgusted that Boris Johnson thinks this offensive, leering, cantankerous, climate change-denying, Trump-worshipping misogynist is the
right person to represent our country overseas.”

And Emily thought Corbyn was the right person?https://t.co/oxAvDGQB4c