KELLYANNE CONWAY: Trump Could Postpone Speech Due to Hurricane 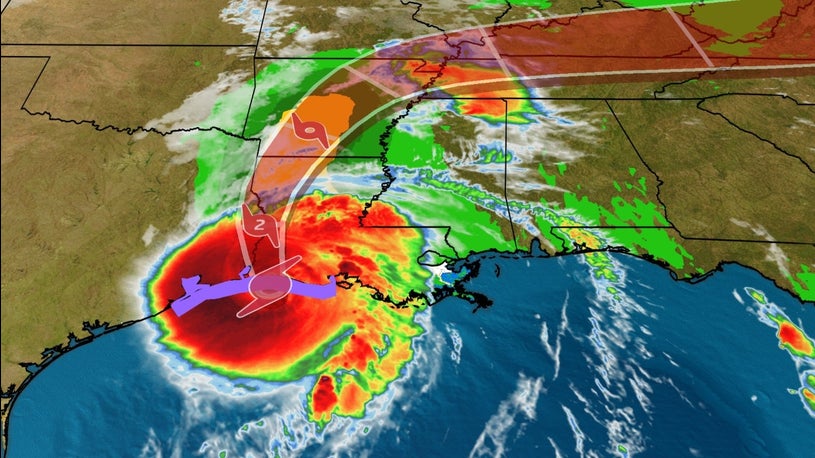 Asked whether Trump would delay his headliner address set to take place on Thursday, the final night of Republicans’ four-day nominating event, Conway told reporters that campaign officials would not rule out a possible adjustment to the convention schedule.

“We never say no around here, because things happen at a volume and velocity around here, and we adapt to events. As of right now, the president plans to speak tomorrow,” Conway said, according to a White House pool report.