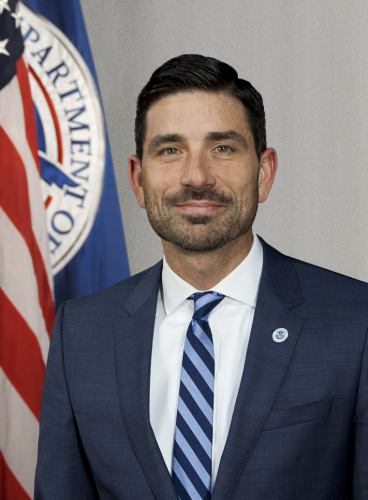 President Trump tweeted Tuesday he’s planning on promoting Chad Wolf and will nominate the acting secretary to be the new Department of Homeland Security chief.

Wolf has been serving as acting secretary as the Trump administration deals with violent protests in cities including Portland.

“I am pleased to inform the American Public that Acting Secretary Chad Wolf will be nominated to be the Secretary of Homeland Security,” Trump tweeted Tuesday. “Chad has done an outstanding job and we greatly appreciate his service!”