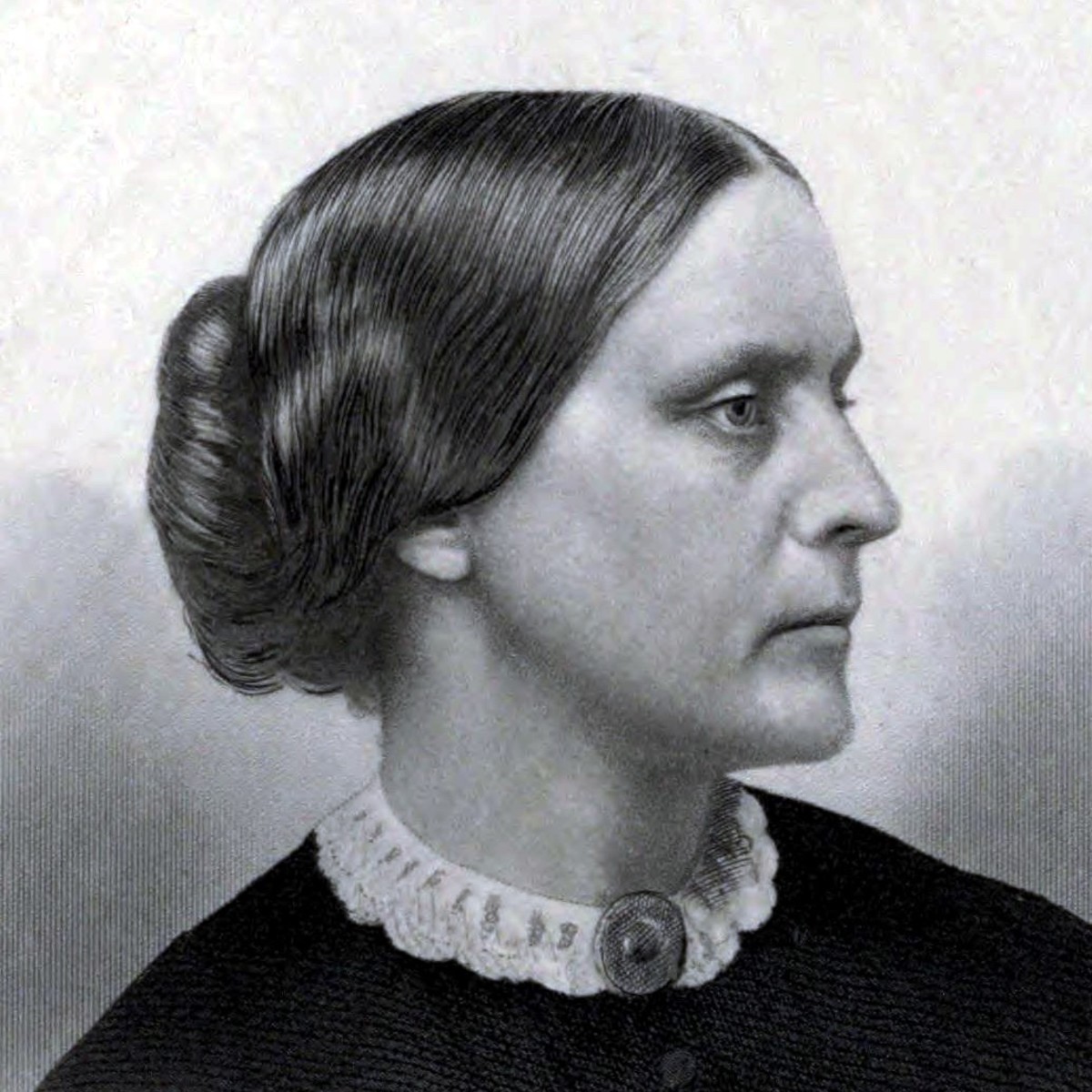 On 100th anniversary of 19th Amendment’s ratification, President Trump says he will pardon women’s suffrage leader Susan B. Anthony, who was convicted of illegally voting in 1872.

The 19th Amendment states that “The right of citizens of the United States to vote shall not be denied or abridged by the United States or by any State on account of sex.” Congress passed it in 1919, and the amendment was ratified on Aug. 18, 1920.

Trump’s pardon, which he said he’ll issue later Tuesday, comes 100 years after the ratification of the 19th Amendment, which ensured women the right to vote. It’s also known as the Susan B. Anthony Amendment.

Anthony was arrested for voting in 1872 in her hometown of Rochester, New York for violation of laws permitting only men to vote.

Anthony is best known for her role in the movement to secure voting rights for women, but she also was a strong anti-slavery and voting rights pioneer.

President Trump announces he is pardoning Susan B. Anthony, who was found guilty of voting.