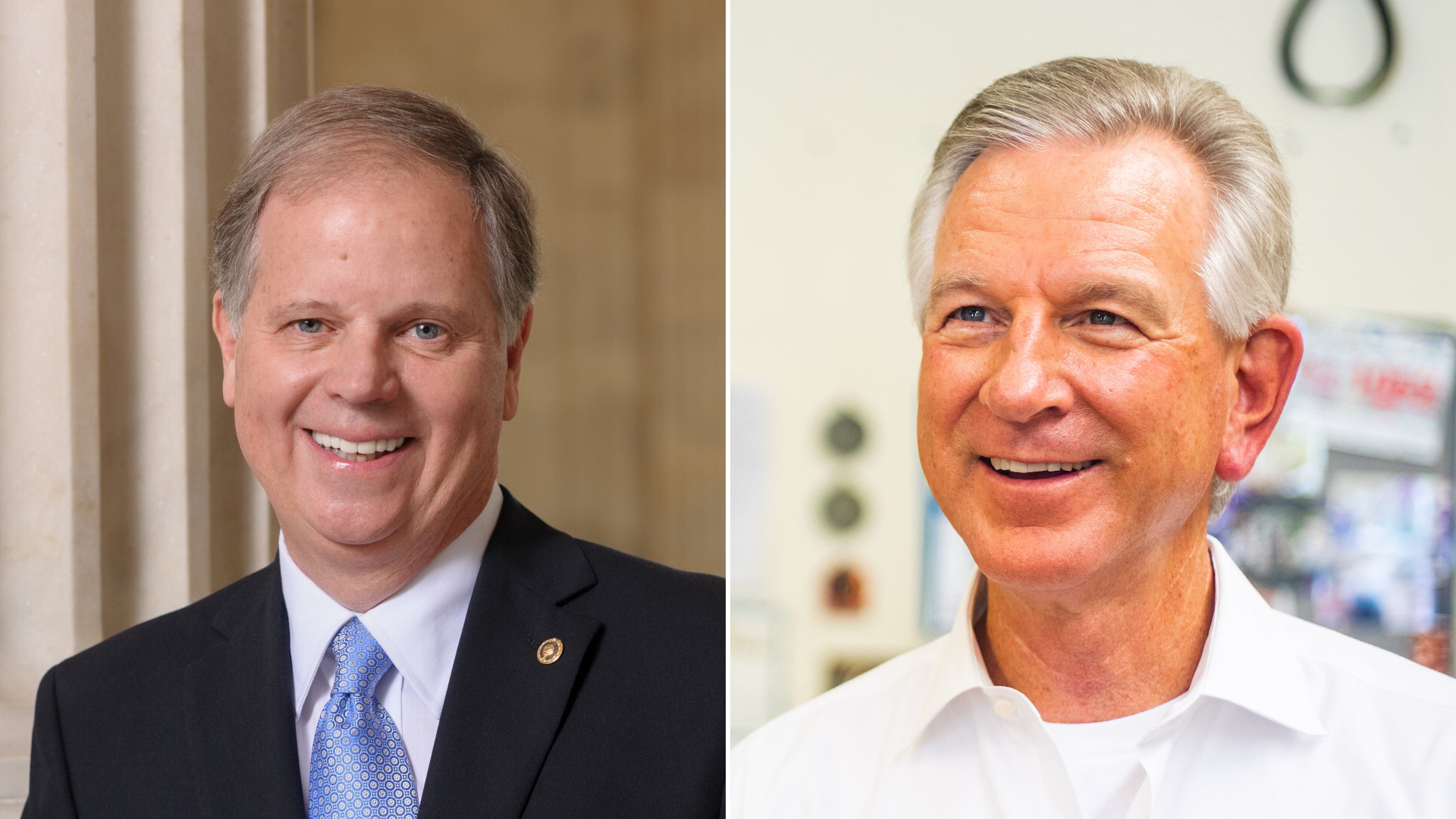 The survey of 650 likely Alabama voters shows Tuberville ahead of Jones, 52 percent to 35 percent. Four percent said they would vote for someone else and 9 percent had no opinion.

Tuberville, who secured the Republican nomination after he defeated ex-U.S. Attorney General and erstwhile Sen. Jeff Sessions in last month’s GOP primary runoff, more than doubled his advantage over Jones from an earlier survey.

…which makes it tough to understand these numbers… https://t.co/o53kMDxTgR