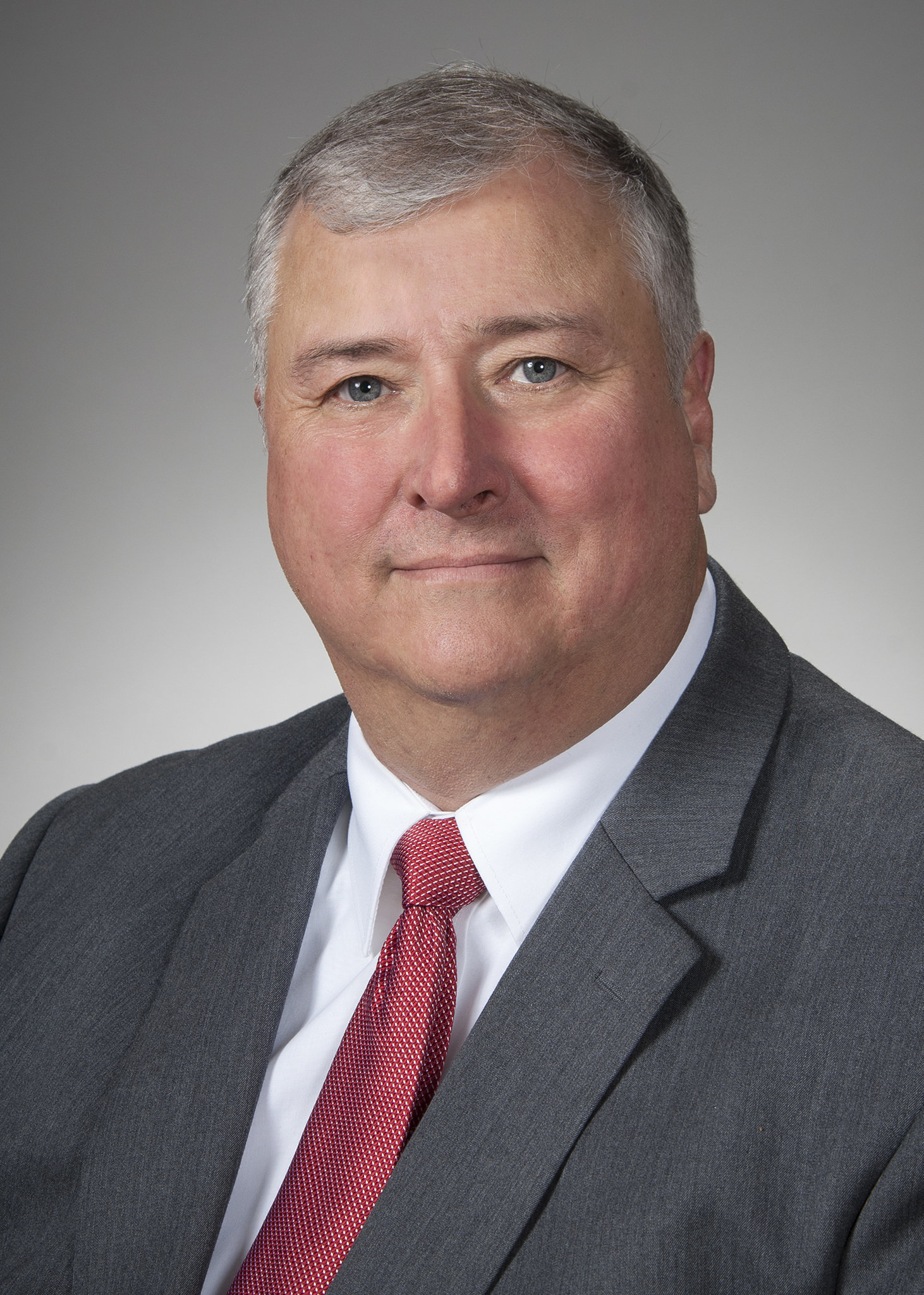 Larry Householder’s rise to speaker of the Ohio House of Representatives, as well as his aggressive push for a $1.3 billion bailout of two embattled nuclear power plants, was financed by a $60 million bribery scheme, prosecutors said Tuesday.

The $1.3 billion initiative was controversial and jammed through at the last minute, but Householder amassed just enough support among a bipartisan group of colleagues to save the facilities. When a referendum effort threatened to overturn the law, the 61-year-old GOP legislator allegedly organized a massive effort to quash the petition.

Prosecutors now say his push for the bailout â as well as his rise to one of the state’s most powerful political offices, was the result of a sprawling, $60 million bribery scheme that prompted many of Ohio’s top Republicans to call for Householder’s resignation into Wednesday morning.