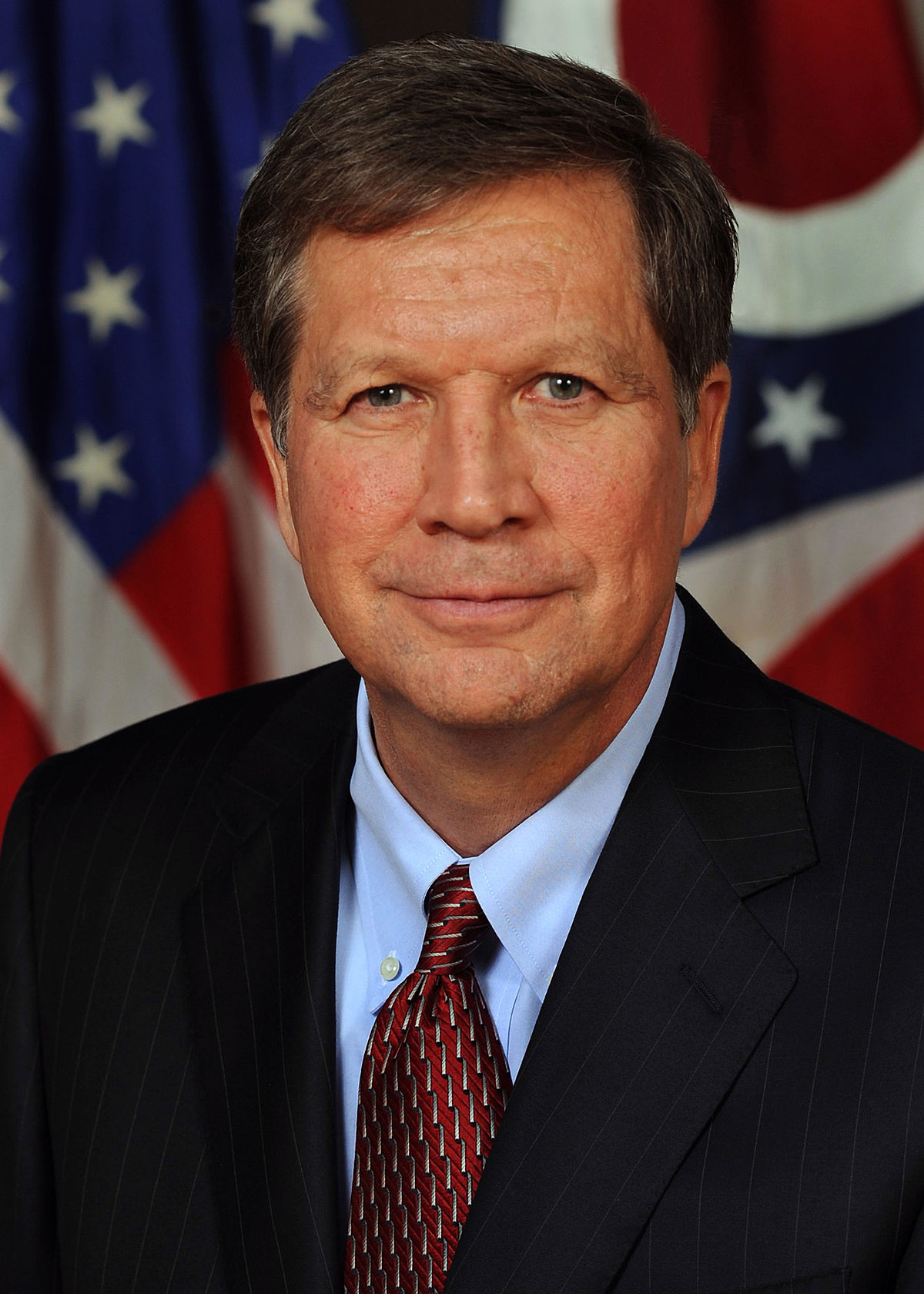 Former Ohio Gov. John Kasich, a Republican and frequent Trump critic, has been approached and is expected to speak at the Democratic National Convention on Biden’s behalf next month, according to a person with direct knowledge of the plans who insisted on anonymity to discuss strategy. Kasich is among a handful of high-profile Republicans likely to become more active in supporting Biden in the fall.

In 2016, Kasich finished third behind Trump and Sen. Ted Cruz of Texas in the GOP primaries. Now a CNN contributor, he publicly stated that he supported the impeachment of Trump in October. Kasich has slammed Trump for his coronavirus response and claims Trump is having a “meltdown” over his poor polling numbers.

Kasich is one of the most prominent Republicans to reject Trump’s presidency. “Never Trump” Republicans such as George W. Bush adviser Steve Schmidt have formed The Lincoln Project, a political action committee dedicated to denying Trump a second term.

Kasich’s endorsement at the DNC could influence moderate Republicans to vote for Biden in the general election. Kasich’s ties to Ohio could also help Biden win the important swing state, which has 18 electoral votes.

John Richard Kasich Jr. ( KAY-sik; born May 13, 1952) is an American politician, author, and television news host who served as the 69th Governor of Ohio from 2011 to 2019. Kasich, a Republican, unsuccessfully sought the Republican nomination for President in 2000 and 2016.A native of McKees Rocks, Pennsylvania, Kasich has lived much of his adulthood in Ohio, specifically the state capital of Columbus. Kasich served nine terms as a member of the United States House of Representatives, representing Ohio’s 12th congressional district from 1983 to 2001. His tenure in the House included 18 years on the House Armed Services Committee and six years as chairman of the House Budget Committee. He was a key figure in the passage of both 1996 welfare reform legislation and the Balanced Budget Act of 1997. Kasich decided not to run for re-election in 2000. In the 2000 Republican primaries, he withdrew before the primary elections. After leaving Congress, Kasich hosted Heartland with John Kasich on Fox News from 2001 to 2007 and was a fill-in host for The O’Reilly Factor. He also worked as an investment banker, serving as managing director of the Lehman Brothers office in Columbus, Ohio.In the 2010 Ohio gubernatorial election, Kasich defeated Democratic incumbent Ted Strickland. He was reelected in 2014, defeating Democratic challenger Ed FitzGerald by 30 percentage points.
In the 2016 Republican primaries, Kasich finished third place behind Donald Trump and Ted Cruz at the convention. He also won his home state of Ohio and finished second in New Hampshire. In the 2016 general election, he received one electoral vote from a faithless elector in Texas. Kasich declined to support the Republican presidential nominee Donald Trump and did not attend the 2016 Republican National Convention, which was held in the state that he represented at the time. He reported that he wrote-in the name of U.S. Senator and former 2008 Republican presidential nominee John McCain. Kasich was term-limited and could not seek a third term in 2018. He was succeeded by Ohio Attorney General and former U.S. Senator Mike DeWine. In 2019, Kasich joined CNN as a contributor. – READ MORE »