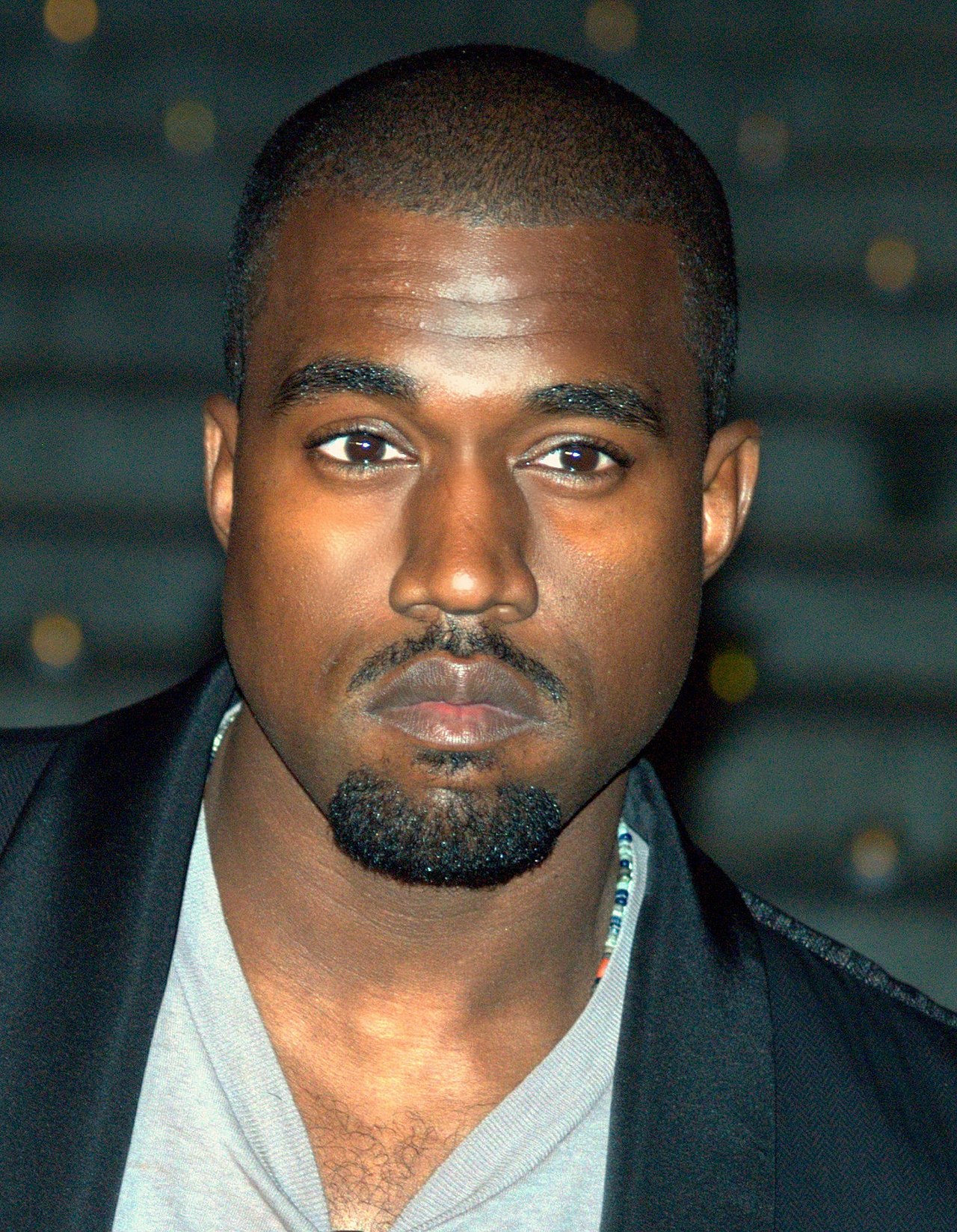 Rapper Kanye West received 2 percent of the vote in a national presidential poll conducted by Redfield & Wilton Strategies after the megastar announced that he was going to make a late bid for the White House.

Respondents of the poll were first asked who they would vote for in November, without mentioning West’s name.

If you use your platform to encourage Black people to vote for Kanye West, who has no chance of being elected to office, you will simply help re-elect racist Donald Trump.

For the last time, Kanye West is not seriously running for president. He has already missed the filing deadline in several states to appear on the ballot. He has zero chance of being elected. Anyone who tells you to vote for Kanye is essentially telling you to support Trump. pic.twitter.com/PBS5T1q4aW