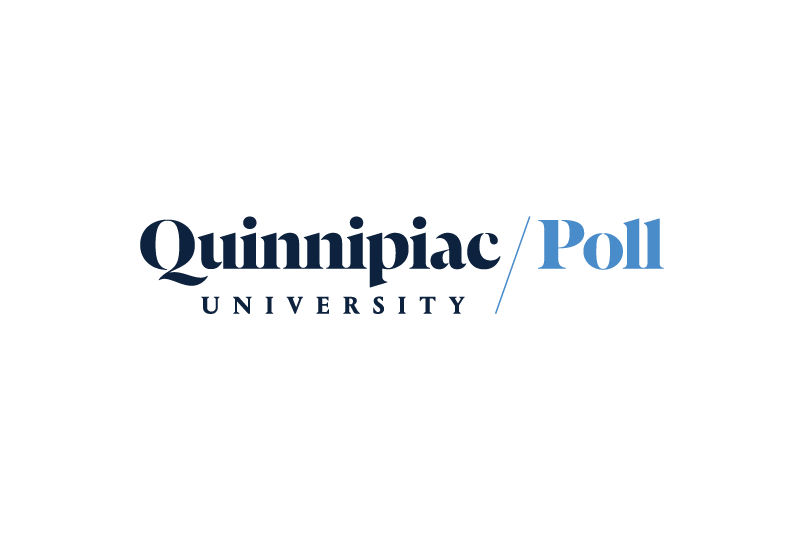 President Trump and former Vice President Joe Biden are running neck and neck in Ohio, according to a Quinnipiac University Poll survey of the state released Wednesday.

Biden holds a statistically insignificant 1-point lead over Trump in the Buckeye State, garnering 46 percent of the vote to the president’s 45 percent. That’s well within the poll’s 2.9-point margin of error, suggesting that Ohio could still swing either way.

The race for Ohio is likely to come down to which candidate can win over independent voters, who remain largely split. Trump won the backing of 44 percent of independents, according to the Quinnipiac poll, while Biden came in with 40 percent.

If it’s a dead heat in Ohio then there's no way Biden is 10 points ahead nationally.https://t.co/Lll38ez5uu