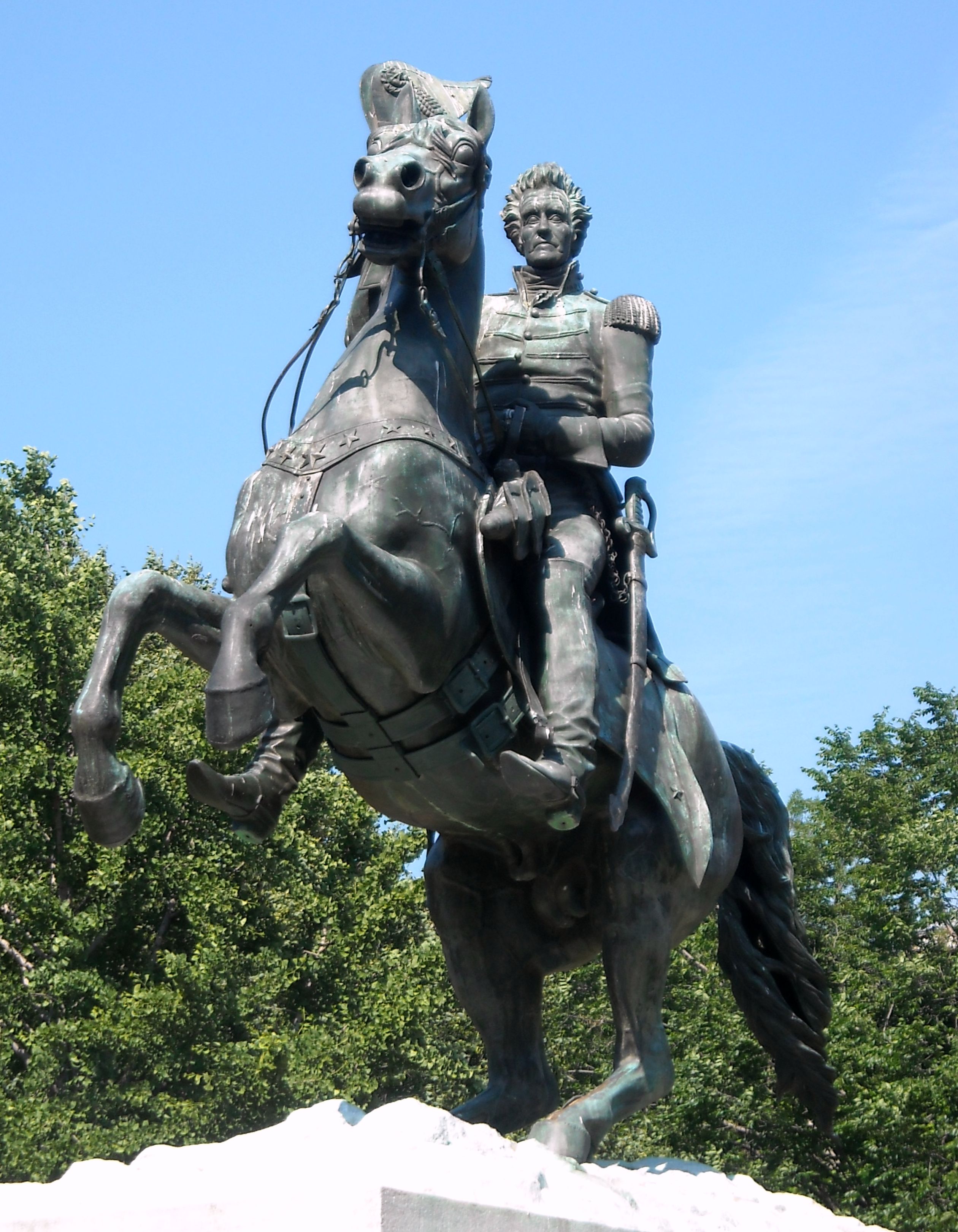 Protesters on Monday tried toppling a statue of Andrew Jackson near the White House, while sealing off an area in an act of defiance similar to events in Seattle by declaring off-limits an area dubbed the “Black House Autonomous Zone,” or “BHAZ.”

Police intervened as chants of “Hey, Hey, Ho, Ho, Andrew Jackson’s got to go” were heard while a rope was put around the bust of the seventh president riding a horse, the Washington Post reported. Hundreds of protesters locked arms around the statue before police officers removed the crowd in a chaotic scene.

U.S. Park and D.C. police used a chemical irritant to disperse the crowd and officers were hit with objects. Jackson, who has faced ire in the present day for his severe treatment of Native Americans, was the latest historical figure targeted by protesters demanding monuments and memorials to those with racist pasts be taken down.