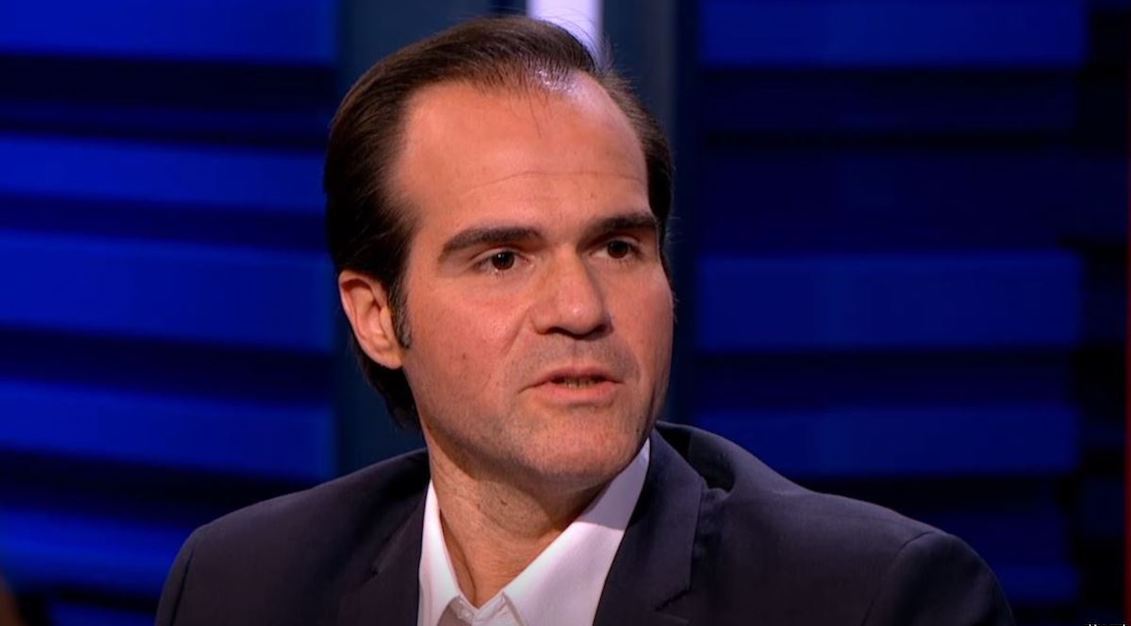 The United States on Tuesday said it will nominate President Donald Trump’s top Latin America adviser to head the Inter-American Development Bank, upending a longstanding tradition to reserve that post for a nominee from the region.

Mauricio Claver-Carone is a Cuban-American with strong anti-communist credentials, a former Treasury official who is hawkish on sanctions and has played a key role pushing measures against Venezuela and Cuba.

“The nomination of Mr. Claver-Carone demonstrates President Trump’s strong commitment to U.S. leadership in important regional institutions, and to advancing prosperity and security in the Western Hemisphere,” U.S. Treasury Secretary Steven Mnuchin said in a statement announcing the move.