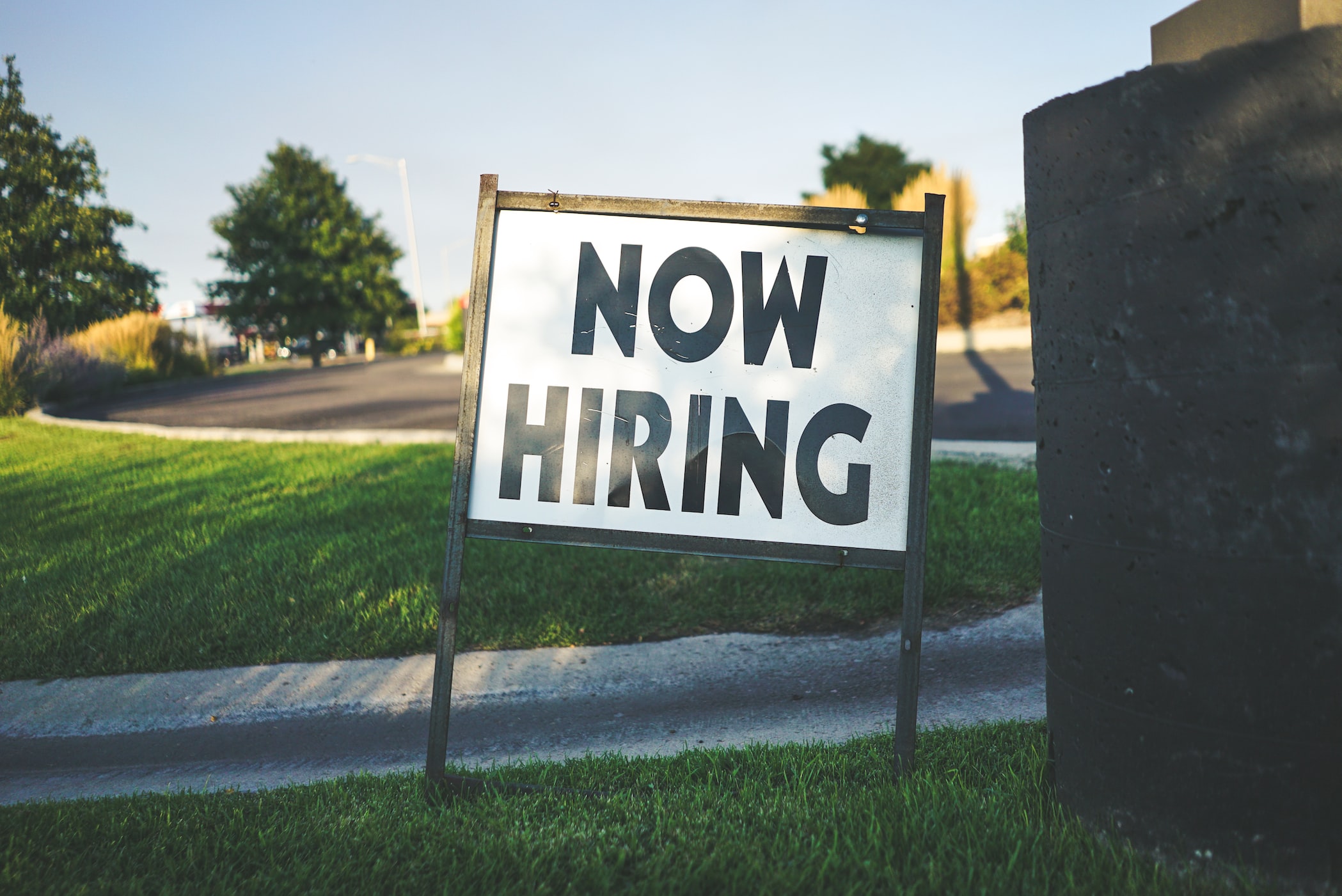 Economists predicted that non-farm payrolls would add at least 180,000 gigs last month, up from 128,000 initially reported in October. The numbers got a boost from more than 40,000 General Motors employees returning to their jobs after a monthlong strike that ended in late October.

So great to have Michael home. Just arrived. Very exciting. Thank you to Iran. Don’t wait until after U.S. Election to make the Big deal. I’m going to win. You’ll make a better deal now! https://t.co/OGJU2VWBWq

RT if you want to see Congress pass legislation prohibiting the use of tear gas in the U.S.