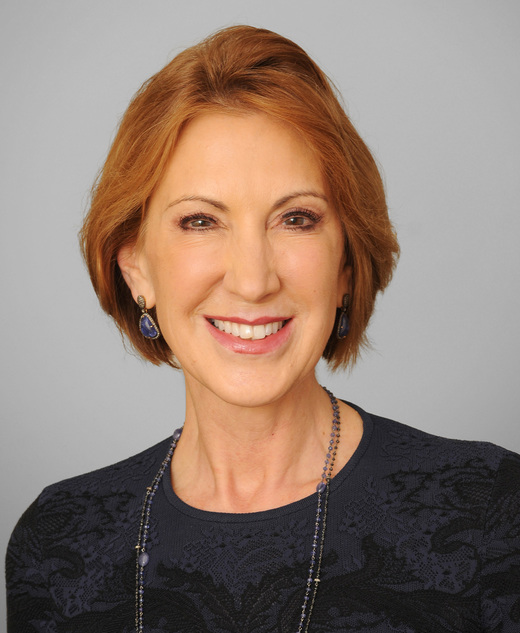 Carly Fiorina has some contradictions to work out before the 2020 election.
Fiorina, the former Hewlett-Packard CEO and candidate for the 2016 Republican presidential nomination, spoke with CNN’s Poppy Harlow for an interview published Monday. That’s when Fiorina shared that she’s supporting the impeachment of President Trump &acirc; but that doesn’t necessarily mean she won’t vote for him again.
When asked if she thought Trump ‘should be impeached and removed from office,’ Fiorina said she ‘believe[s] he is going to be impeached’ but that he ‘won’t be removed from office.’ ‘I think it is vital that he be impeached,’ Fiorina continued, saying ‘the conduct is impeachable.’ But as for if he should be removed from office, ‘this close to an election, I don’t know,’ Fiorina said.
Later, Fiorina relayed how she’d been ‘bitterly disappointed’ at the direction of the Republican party since 2016 election, but said there’s a chance still vote for Trump again next year. ‘It depends who the Democrats put up,’ she said, acknowledging that she’d voted across party lines in the past. Watch Fiorina’s whole interview below. Kathryn Krawczyk